Congratulations to Mark Green’s son, Tom Green, for being selected to represent Great Britain at the European Cadet Circuit Fencing Competition (Grenoble, France) at the age of 14!

Tom first started fencing in May of 2017 and quickly fell in love with the sport, training 3 times a week and never missing a session. Starting with local competitions to build up experience, Tom came 3rd in his first competition and from there onwards things only improved. By the time Tom had been fencing for a year, he’d won his first national level competition called an Elite Epee. This was followed by a fantastic season of competitions with a top England ranking of 4th and a current ranking of 5th.

Tom also achieved a GB ranking of 19th in the U17 category due to a fantastic result of 3rd place at the National Cadet Championships after only 2 years of fencing experience! A few weeks later, Tom’s Dad (Mark) received an email from British Fencing with the marvellous news that Tom had been selected to fence for Great Britain in Grenoble. Tom was the youngest competitor in the whole competition and although his result wasn’t what he’d hoped for, he still managed to qualify for the next competition in Copenhagen and another competition in Finland in 2020.

Congratulations and a huge well done to Tom from everyone at Prowood Ltd. We’re all looking forward to hearing more of Tom’s success stories from his very proud father. 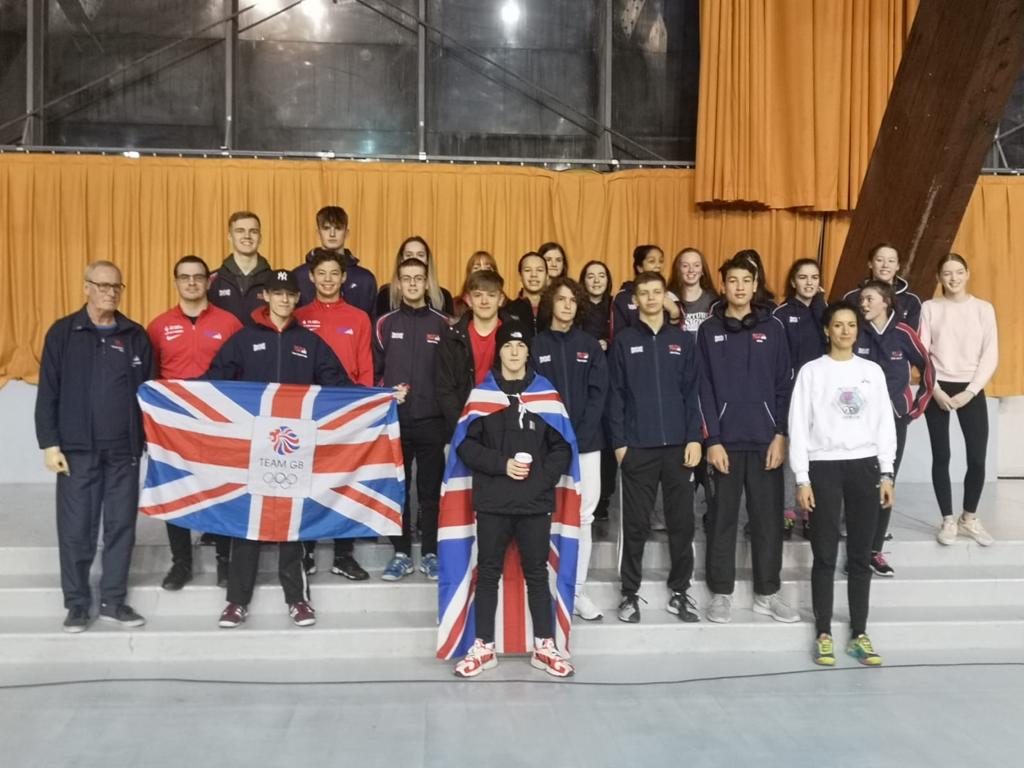 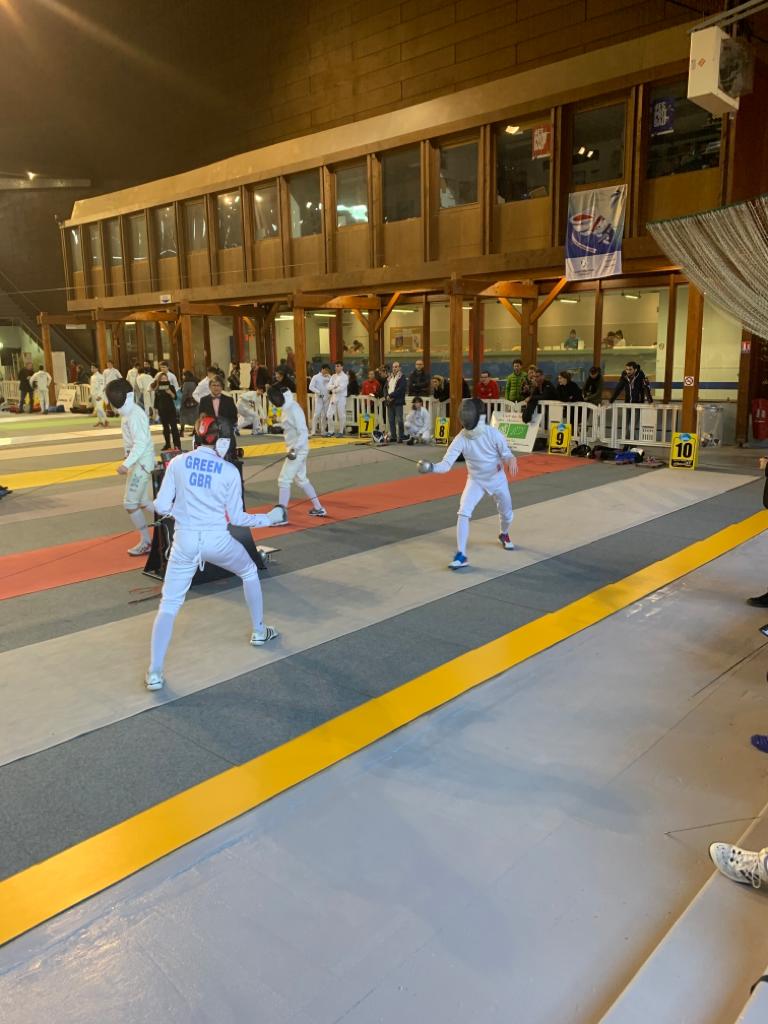