Prowood’s very own Mr Alex Wood has been nominated for Rhino’s Prop Star 2019!

Rhino's search for Britain's prop icon has been narrowed to three who will all attend this year's Varsity Match at Twickenham where the winner will be announced at half-time.

The three finalists of Prop Star 2019 will be guests of honour at Twickenham on Thursday 12th December 2019 for The Varsity Match between Oxford University and Cambridge University.

The winner will be announced at half-time, with Prop Star 2019 winning a full set of Rhino teamwear for their club, plus £500 worth of training equipment, not to mention the now famous Prop Star trophy. 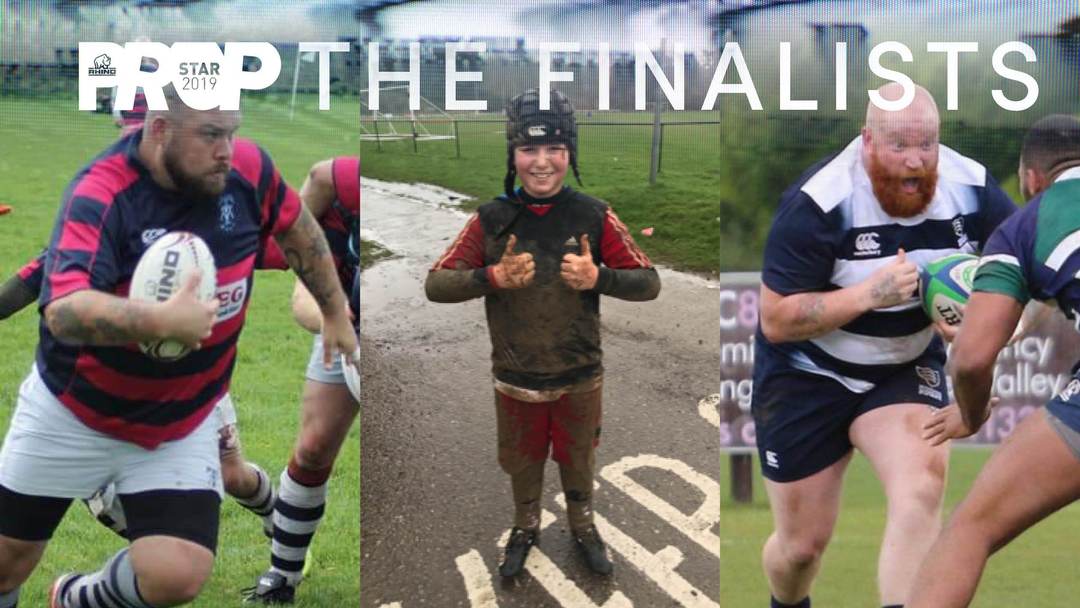 Alex Wood, Trafford Metrovicks RFCC
What they say: 'Prop, rugby chairman, coaches the minis and juniors – even helps out behind the bar. Always welcomes new players to the club and organises social events too.'

Joey Healy, Mill Hill RFC
What they say: 'Where to begin? Father of seven, mixed ability ProjectRugby rugby coach, 1st XV manager and prop, running the London Marathon for charity and, topping it off, the first MHRFC player to play county in ten years.'

Fletch Stenniford, Whitehead RFC
What they say: 'Fletch lives and breathes playing tighthead. Has suffered concussion, dislocated his shoulder and popped it back in. NEVER stops smiling. Trains hard, plays hard, loves living in the scrum.'

The winner will be decided by public vote, with the announcement made at half-time during the men's Varsity Match between Oxford University and Cambridge University at Twickenham on Thursday 12th December 2019.