Salford Red Devils secure a place in the Coral Challenge Cup Final for the first time since 1969! 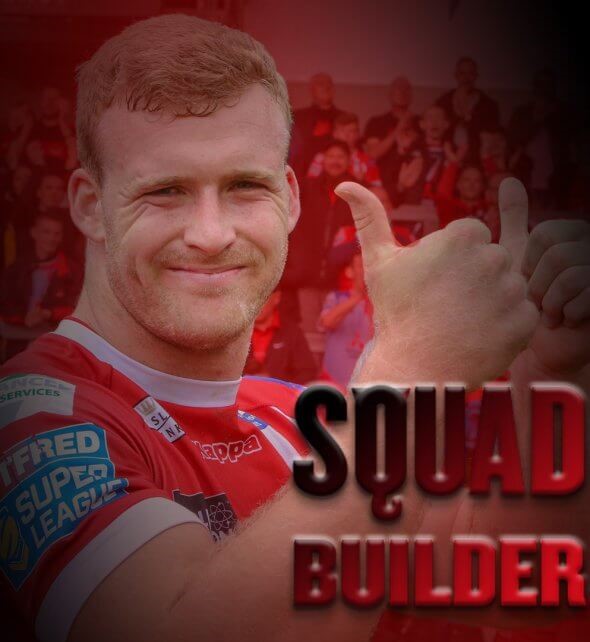 Kallum Watkins, Krisnan Inu, James Greenwood and Joey Lussick wrote themselves into Salford folklore with tries on the night.

Both sides had to fight the conditions of swirling wind and rain throughout the match at the Totally Wicked Stadium.

The Wolves took the lead through Toby King, on an overlap after Tyrone McCarthy had been sent to the sin-bin, and then Stefan Ratchford added a penalty to give them an 8-0 lead.

The Red Devils hit-back while still a man down, with Watkins showing his class, as he raced to touch down a Tui Lolohea grubber-kick and claim his first try since joining his boyhood club.

Blake Austin then restored Warrington’s advantage, but a penalty from Inu meant the sides went into the break just one score apart.

Inu came to the fore again after the interval, leaping impressively to claim Kevin Brown’s cross-field kick to cut the gap once again.

Warrington responded through Ben Murdoch-Masila, but the Red Devils were relentless.

Brown’s kicking game caused more problems, as Greenwood pounced on a grubber down the middle. Then Lussick darted over from dummy-half in typical Joey style, to give Inu a simple conversion to snatch the lead with five minutes remaining.