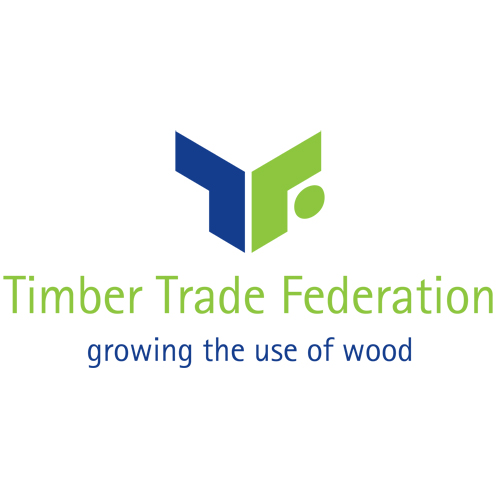 The Governing Boards of the TTF and TRADA announced today the signing of a Memorandum of Understanding (MOU) to align the strategies and activities of each organisation with a view toward a merger of the two organisations.

“This is a strong positive step for both our organisations and for the timber market in the UK,” said David Hopkins, Chief Executive of the TTF.

“It has been fragmented for far too long. This will allow us to build a single supply chain organisation representing all points from sawmill to importer to manufacturers through to designer, specifier and contractor. It will give timber a much more powerful voice in the market and at a political level, while enhancing services for members.

“The past year has been tough for everyone in our sector, but this announcement makes the future look far more positive.”

Nick Milestone, Chair of TRADA, described the move as an “historic step forward” for timber in the UK.

“Bringing the two oldest, biggest names in timber together like this can only be good news,” he said.

“It will combine the lobbying and communications power of the TTF with the technical know-how, insight and design guidance from TRADA to make timber the first-choice product for designers across the country. I’m looking forward to working with Dave and other colleagues to make this a success from day one.”

Work has begun to conduct due diligence on both parties and propose a new operating structure for the merged organisations.

The two organisations will continue to run operations in parallel under a common management plan for at least the first year before starting to merge activities, ensuring that no aspect of current member services is neglected or lost from either.

“For the next 12 months we will be looking at common themes and common areas of the market that need to be addressed from sawmiller to specifier and all points in between, making sure we have a common strategy for addressing them,” Mr Hopkins told TTJ.

Giving some more background on the merger decision, Mr Hopkins said it was a marriage of equals, with both parties feeling they could have more impact on the market if the TTF and TRADA were joined together.

He cited industry consolidation over recent years and other factors such as Covid-19 putting pressure on the timber products supply chain in terms of timber availability and a changed nature of demand from commercial to DIY, as well as the upcoming Brexit and its potential impact on the market.

“So this move makes perfect sense to increase the strength and voice of the timber supply chain when faced against all those pressures,” he said.

BM TRADA, which has run TRADA’s operations under a contract arrangement for the last 25 years, is in discussions with the two organisations regarding the role that it will perform under the new arrangement proposed.